Pinay daughter, granddaughter, and sister Deo Figura shares a story of the faith that binds her and the women dearest to her.

Pinay daughter, granddaughter, and sister Deo Figura shares a story of the faith that binds her and the women dearest to her.

In her own words, Pinay daughter, granddaughter, and sister Deo Figura shares a story of the faith that binds her and the women dearest to her.

Early in life, I was exposed to the virtue of total surrender to our faith.

As my brother and I were growing up, our Lola lived with us. With that, I would wake up to the daily ritual of my maternal grandmother rising earlier than the rooster, lighting a candle, then saying the mysteries of the rosary as the dawn breaks. Every single day she did. And she still does.

My Lola has been through a lot since her younger days. She was arranged to marry my Lolo at a very early age. The obedient daughter that she was, she took her role as a wife until my Lolo’s death. She lost her daughter (my aunt) who died giving birth. She lost her son (my uncle) to the jungle of the world, and has not ceased to pray for his return. All these things she has managed to handle because of her faith and total surrender to His Will.

The value of constant prayer was passed on from my great grandmother, to my Lola, my Mom, and now, to me. Three generations: Me, Lola, and Mama during our Family reunion at their birthplace

Being all grown up now, I share the value of faith with my Ate. I have no elder sibling of my own but I have my Ate Armie as Big Sister. Though we were born from a different set of parents and were perennial competitors during the Intramurals back in high school, we treat each other as real sisters. An invisible thread of sisterhood binds us together.

Through the years that we have known each other, we traded hopes and dreams and wove them to come true. Though several miles apart, we would trade stories about discovering ourselves. She is all happy and gay relating her stories of trust and being open to His Will. I admire her for that. I learn a lot and my faith grew more because of her. Sis Armie and I when we met up two months ago

Given the living examples of Lola Josefina, Mama Edith and Ate Armie, I am Pinay and proud because we Pinays draw our inner strength from our faith. We value obedience, trust, and total surrender.

Truly, whether related by blood or not, our unwavering faith binds us Pinays.

Got your own proudly Pinay story? Submit it to us at iampinayandproud@gmail.com and get a chance to be featured on www.pinayandproud.com and receive one of our Pinay & Proud tote bags! 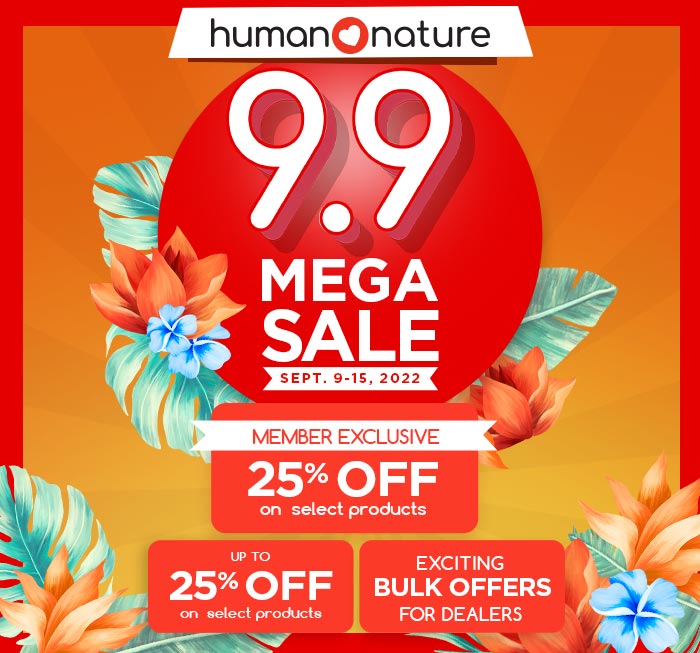